Xerais:
“O xornal británico The Guardian publicou unha recensión de Michael Kerrigan sobre Todo é silencio de Manuel Rivas:
His passport may be Spanish, but Manuel Rivas is from Galicia, that Land of the Gaels in the far north-west of Spain. Along an intricately indented Atlantic coast, the climate is cool and damp, the country rugged, but lush and green; the culture Celtic; the past as misty as the morning scene. For readers in the Anglo-Saxon world, the obvious comparison is with Ireland, down to a history of famine and emigration. And, stereotypically, a lyrical bent and melancholy outlook. That said, in their saudade – the anguished longing of their poetry and song – the Galicians make the Irish look like stoics.
Rivas, who writes in Galician, has been a tireless promoter of his homeland. Novels such as The Carpenter’s Pencil and Books Burn Badly, and the story The Butterfly’s Tongue, while enchanting audiences internationally, are steeped in Galician history and culture. Primarily a poet, Rivas has championed Rosalía de Castro, the 19th-century laureate of Galego verse – and saudade. The title All Is Silence is taken from a poem of hers where, in contrast to a “friendly silence”, companionable and comforting, de Castro describes a “mute silence” charged with loneliness and dread: the absence of familiar voices; the emptiness of bereavement and of exile.
In Rivas‘s latest novel, Fins, Brinco and Leda, childhood friends in the coastal town of Noitía in the 1960s, are in exile from their Galician heritage. Schooled in Castilian, they’re surprised to find – in a book they discover in the ruins of an abandoned school – this very poem. Fins, a fisherman’s son, already feels something of an outsider, thanks to the periodic fits he calls “absences”. At home, Brinco has to look the other way while the local gangleader, Mariscal, carries on an affair with his mother. Leda, the wildest of the three, is still enough of a daughter of Noitía to understand the importance of discretion. Life is hard in a poor community oppressed not only by the dictatorship but by Mariscal, who controls the smuggling of spirits and tobacco along this coast. A sometime seminarian, Mariscal loves to quote the Latin psalm: “They have mouths yet speak not; they have eyes yet do not see.” Or, as he sums up, “The mouth is for keeping quiet.” Even so, Fins, Brinco and Leda contrive to have a childhood which, full as it is of hardship, humiliation and loss, has idyllic aspects. (Rivas‘s writing helps – whether he’s describing the sight of Noitía, “spilling new buildings like scattered dominoes”, or an estuary at sunset, gleaming “like a log, burning from the inside out”, his style is at once poetic and precise.)
Fast-forward several years and we find ourselves in a very different, democratic Spain, but in a Galicia still under a dictatorship of fear. Noitía is awash with narco-money, but power relations remain much the same as drugs and cash stream in and out without enriching the community. Brinco and Leda are married now – working, like almost everybody else here, for Mariscal. Fins is the exception: back after a lengthy absence, he is a policeman, keeping surveillance over his former friends. An invidious position, perhaps – yet quintessentially Galician. For, like Ireland, Galicia is as much diaspora as nation. “Half of Galicia is on the outside,” as Mariscal observes. Up to their waists in water as they gather cockles, Noitía’s women gaze back at their homes without surprise: they are “used to seeing from the outside in”. Fins watches Leda keeping lookout; follows Brinco’s late-night forays out to sea.
The further we read, though, the harder it becomes to ignore the fact that the mood has subtly shifted, the register changing as poetic saudade becomes banal violence and terror. The romance of de Castro is now the stuff of an airport thriller, with contract killings, speedboats running drugs, stakeouts, sabotage. For Galicia’s people, the experience is far from thrilling: now, as under the dictatorship, lives are stunted by suspicion; existences curtailed by caution; self-expression – selfhood, even – stifled. In this haunting, wonderfully poetic novel, Rivas gives us eloquent warning that what starts as fearful silence may end up as an incapacity to speak. 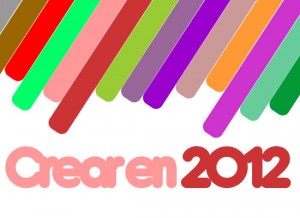 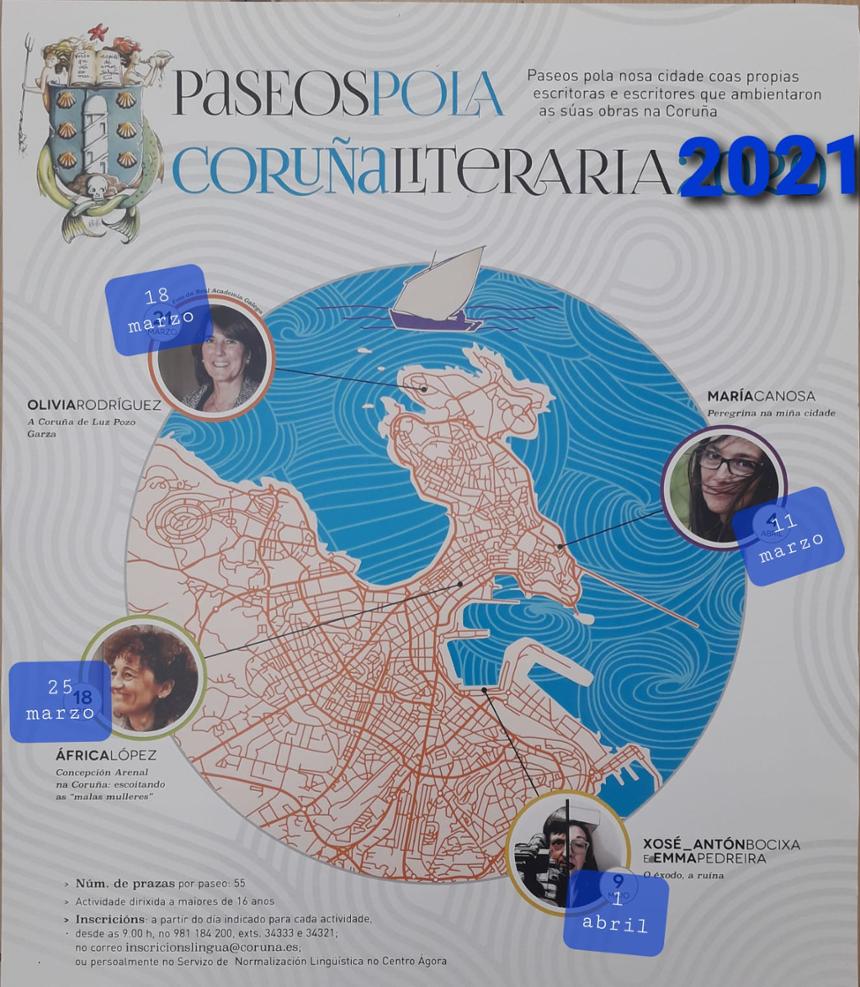 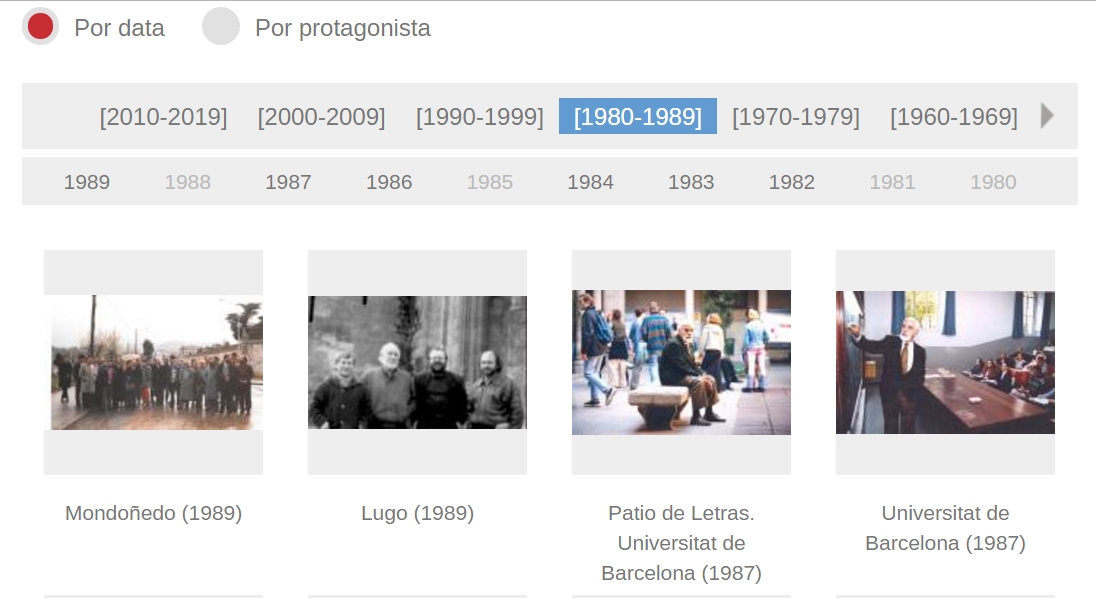